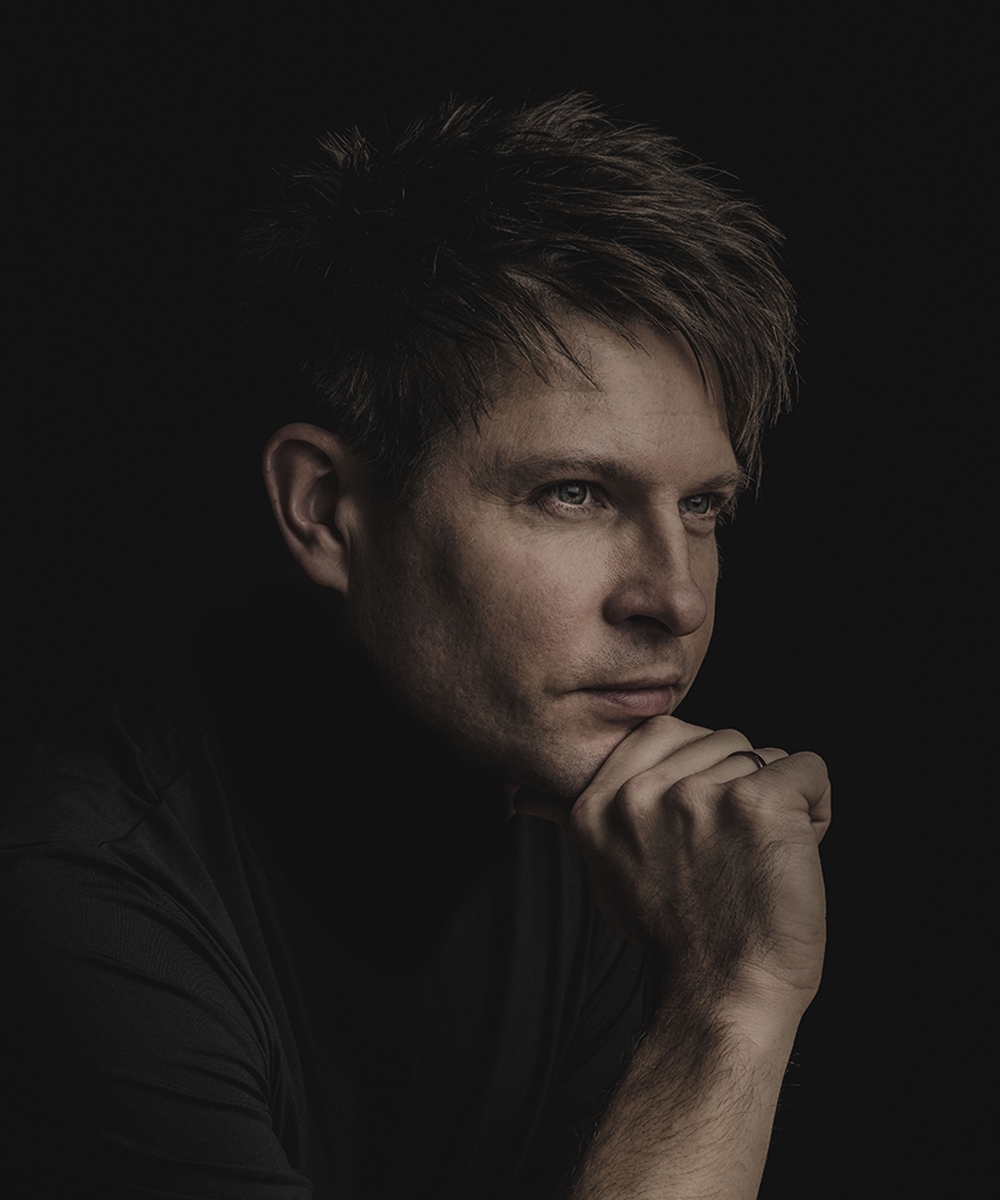 «The players of the Orchestra della Svizzera italiana» in the words of Maestro Urbański, who has given numerous concerts with the OSI, «are remarkable for the virtuosity, sensitivity and true devotion to the music with which they consistently perform. It is my belief that together we have found a common language, one that offers us huge possibilities for establishing emotional connections with our audiences: I am delighted to have this exciting opportunity now to work with the OSI on a regular basis» In return, Krzysztof Urbański enjoys the esteem and affection of the musicians of the Orchestra della Svizzera italiana who, since 2018, have had the opportunity to spend weeks of intensive work with him for various OSI at the LAC concerts in recent seasons.

From 2015 to 2021 he served as Principal Guest Conductor with the NDR Elbphilharmonie Orchester, holding the same position with the Tokyo Symphony from 2012 to 2016. Other of his posts have included Music Director of the Indianapolis Symphony Orchestra – a role he held for ten years (2011–2021) – and Chief Conductor and Artistic Leader (2010–2017) of the Trondheim Symphony, with whom he still holds the position of Honorary Guest Conductor. His career has also seen numerous appearances with the Wiener Symphoniker, Tonhalle-Orchester Zürich, Bamberger Symphoniker, Dresdner Philharmonie and the National Symphony Orchestra of Washington, not to mention a variety of recordings, in particular with the NDR Elbphilharmonie Orchester (for Alpha Classics).

Maestro Urbański will be assuming the role previously held from 2013 to 2020 by Vladimir Ashkenazy, the great Russian conductor and pianist who retired in 2020 after more than 70 years of artistic activity.